This story of a possible Lab Acquired Infection in Taipei is a clear conspiracy theory.

Let's stand against disinformation and politicization of health issues.

Compared to the millions of interactions with bats every year, work in labs concerns only a tiny number of people.

Only conspiracy theorists like the DRASTIC far-right bunch can pretend otherwise. These guys are not scientists.

In any case Taipei is home to large populations of bats.

Ignore the trumpist rabid conspiracists.
Instead if we want to look at the origins of that latest outbreak in Taipei, we need to urgently sample the bats in the city.

One Health has been predicting such a zoonotic spillover event for ages.

We should spend more effort rolling out One Health to Taipei instead of being distracted by the silly theories of a bunch of anonymous internet sleuths.

Also just next door to the Academia Sinica P3 lab, there are hiking trails and forests where you are much more likely to come into contact with bats than it a highly safe P3 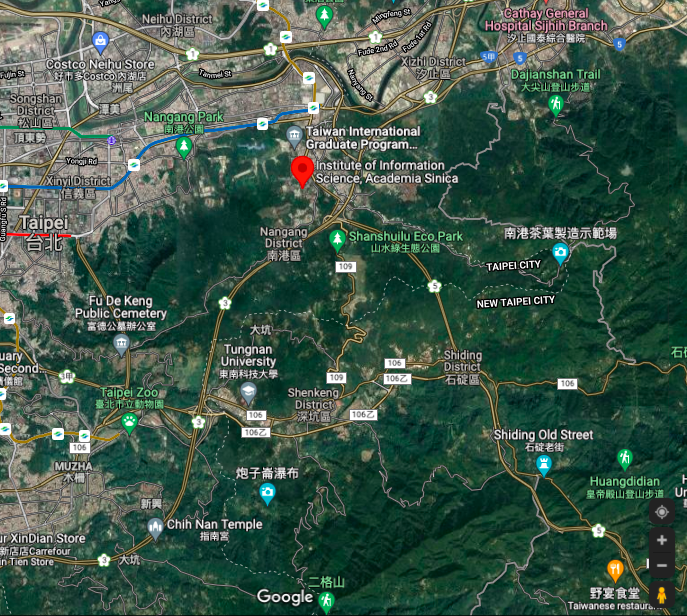 Then you have various markets within less than 1km from the labs.

That's where we need to go and sample.

And even if we find no infected animal there, it is clear that this is a much more likely source of infection. 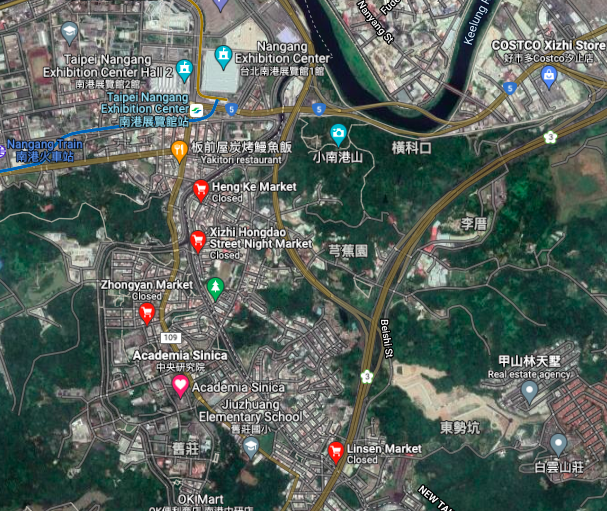 First suspect should be the Linsen market, within 1 km form the P3 lab.

It looks very much like a famous market in Wuhan.
They sell meat, fish, dry products. They even have stray animals.
Very suspicious. 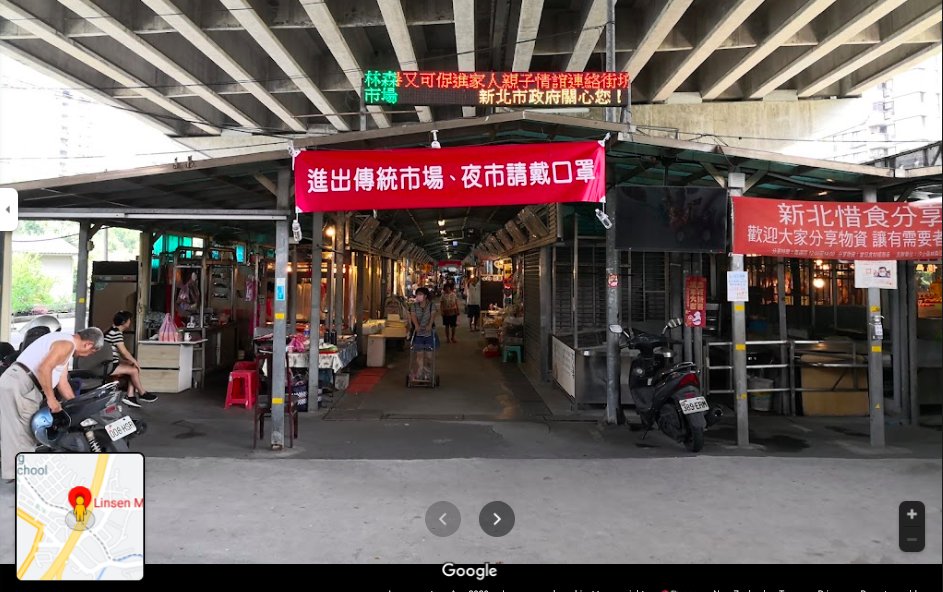 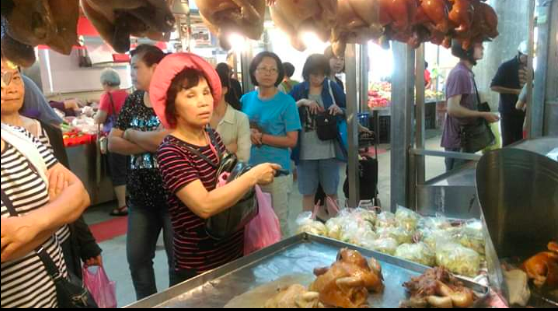 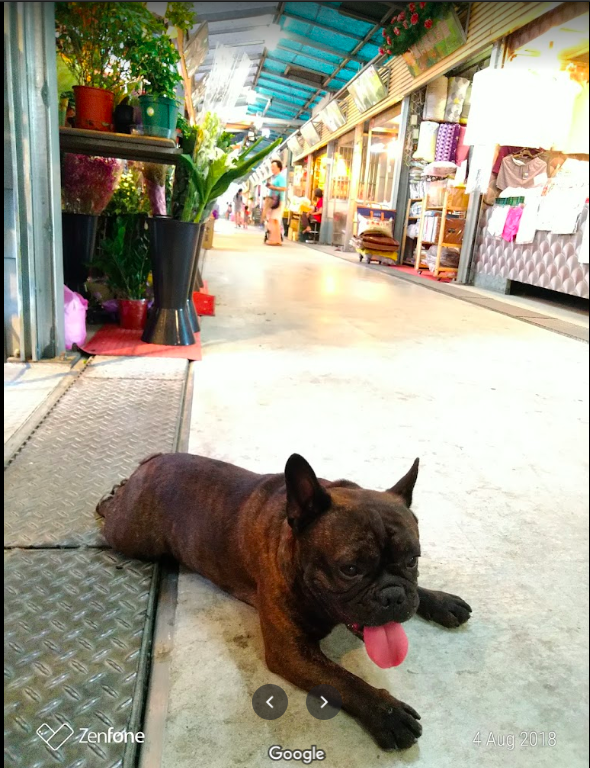 Then there is even a COSCO not that far.

Looks very much a famous RT Mart in Wuhan where some Mr Chen got likely infected in early December.

Maybe they even sell lobsters from Maine. It's worth checking and including this in the conclusion of any investigation. 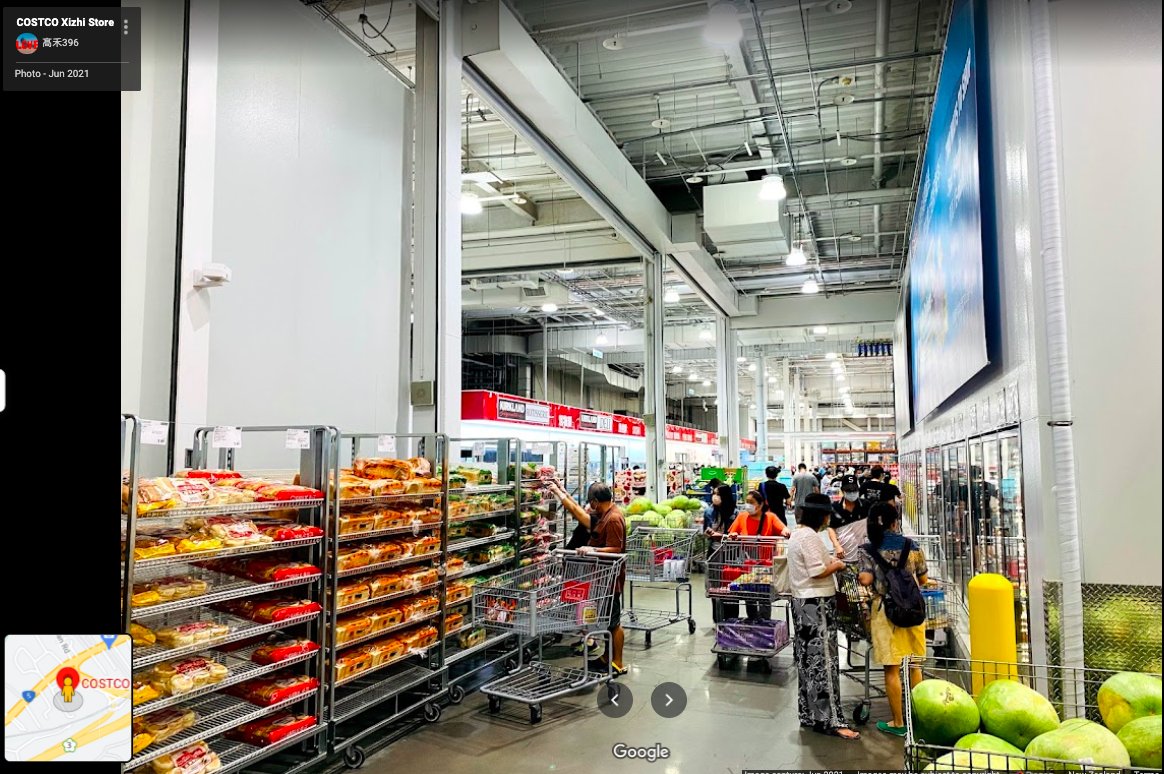 Conspiracy theorists jump on coincidences.
Those anonymous DRASTIC 'sleuths' are a dangerous bunch that should be ignored - they have been fully debunked.

The lab-leak theory is just racist nonsense when there are so many well known zoonosis risks.
newrepublic.com/article/164688/viral-lab-leak-theory-covid-19