Taiwan had a SARS-1 Lab Acquired Infection at a military P4 (using gloved P4 cabinets) in 2003.

I wrote about it here.
gillesdemaneuf.medium.com/the-good-the-b…

And the Beijing Institute of Virology which leaked SARS-1 four times in 2004 (one death, 11 cases, cover-up and WHO kicked out of the investigation) had a SARS-CoV-2 lab infection in early 2020.
Not officially reported.

That scientists was working with mice.
taiwannews.com.tw/en/news/4371212

Let’s remember that the Wuhan Uni ABSL-3 was working with humanised mice, with the WIV on EcoHealth Alliance funded research.

Would be interesting to check WH03, the 21y old female whose file was created on the 10th Dec 19 by the PLA hospital of central military command. 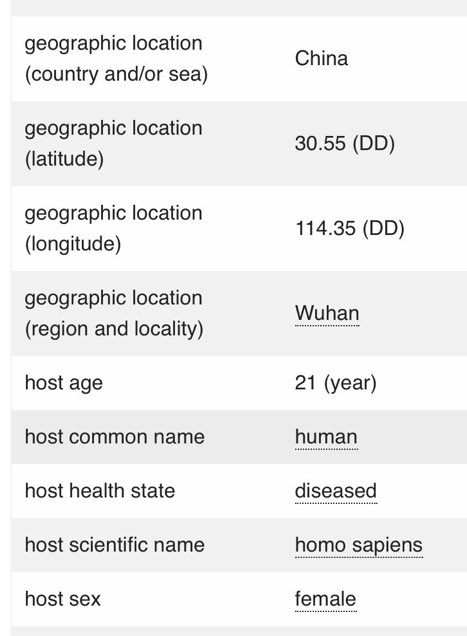 The GPS coordinate in her sequencing details (ebi.ac.uk/biosamples/sam…) are very close to the Wuhan Uni ABSL-3

Normally a 21y old would be a very mild case. Certainly not one that you would expect to be noticed and diagnosed so early on in an outbreak which supposedly is not yet understood.

Our DRASTIC searchable map has plenty more info.
Feel free to use it: bit.ly/3q5DoSD. 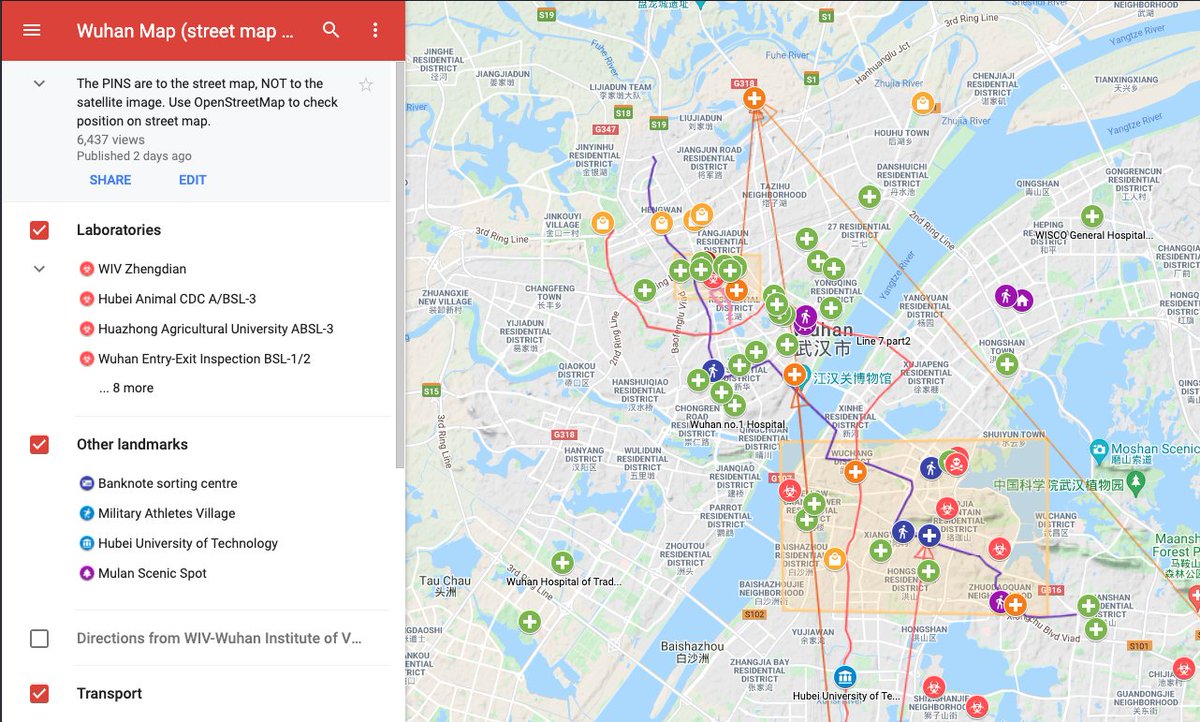