There is quite a bit of confusion as to what was by EHA reported and when.

So let me try to clarify this.
wsj.com/articles/coron…

The NIH tries to call it 'limited' and 'unexpected'.
[I won't go trough the details but it is not much unexepected as far as I can tell - it's a fully possible result that was being tested for here.]

That was part of year 5 reporting - officially submitted on the 3rd August 2021 according to the records. 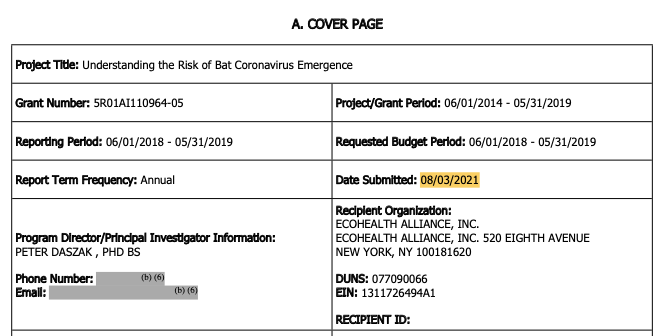 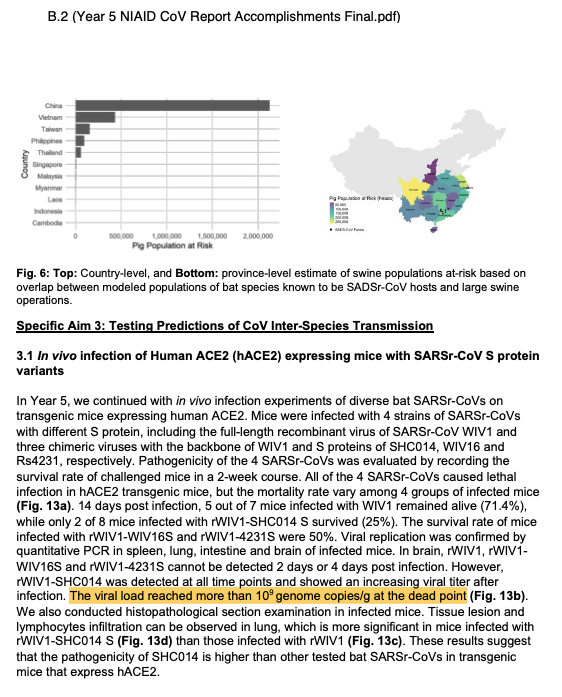 According to EHA (as per WSJ) they tried to report it in time in 2019 and the NIH systems just did not work. So they left it at that - and nobody ever raised any issue on both sides.

Let me be clear here: the excuse is inexcusable.

If EHA is telling the truth, the NIH is clearly not competent to supervise that kind of research - and Collins and Fauci - who have spent so many years there and can't even get this right - are in trouble.
wsj.com/articles/coron…

But in any case EHA should have done a better job too and follow up.

This is essential DURC research with a fairly difficult country and its supervision is essential - both sides must take their responsibilities very seriously.

What we get is a Faulty Towers moment instead: 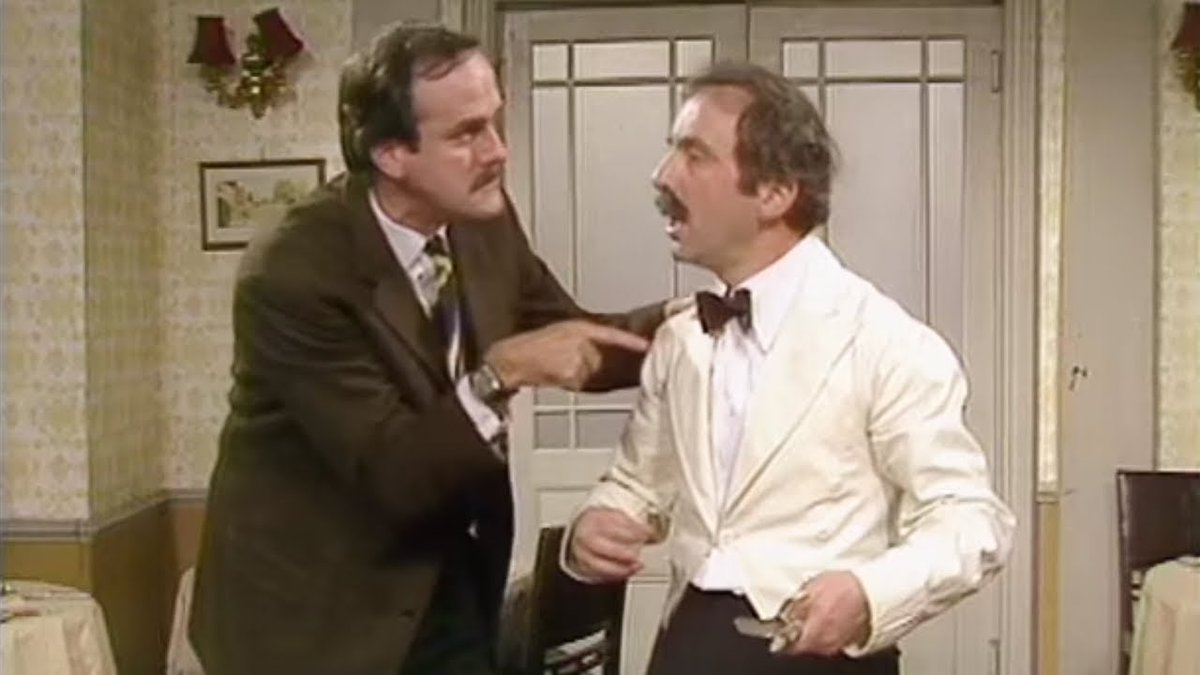 This was mentioned in the year 4 report that was filled in 2018, as work for the coming year 5: 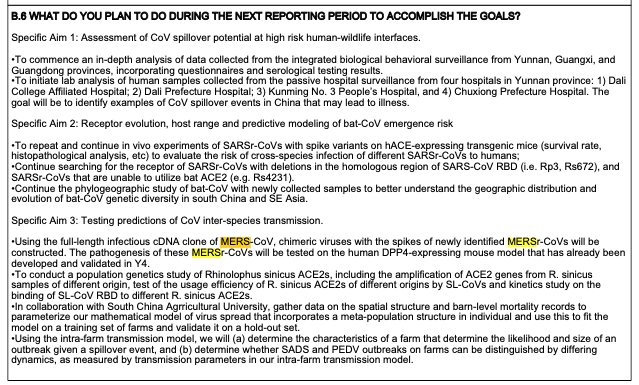 EHA sent to @KatherineEban a video showing that 2018 reporting:

There was a short mention of the MERS work in the year 5 report (the Faulty Towers one).

That mention shows that they did the work they were planning in the year 4 report.

Only a few lines for some critical work.
@KatherineEban 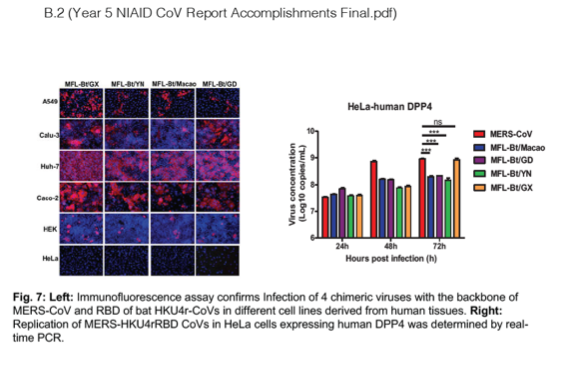 All in one, that we should have such discussions about crucial reporting on crucial DURC research with a very difficult country is beyond belief.

The buck must stop with someone.