I would not trust a nuclear industry purely regulated by itself, without the public having a say.

It is time to understand that GoF research has even more potential to end up with a bad accident, given that the bio safety framework is so far behind.


As an engineer myself (my alma mater is at the heart of the French civilian/military nuclear research), I am absolutely stupefied by the gap between a brand new biotechnology era and a totally antiquated governance and biosafety framework.

At least in the nuclear industry, you have key measurable variables: temperature, pressure and obviously the radiations themselves.

In a lab, you don't measure the pathogen presence. You have physical barriers, including pressure differentials (P4), plus standards for wastes. 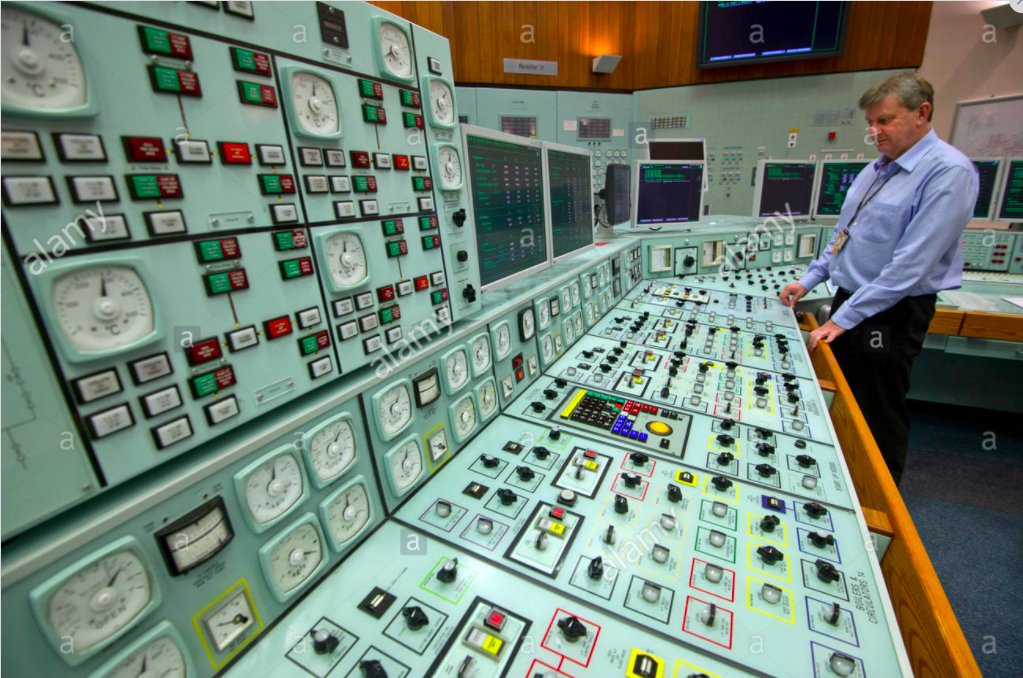 But there are so many ways things can go wrong, all human driven: such as a manipulation mistake, a bad air filter not replaced, or badly neutralised waste.

And you may not measure anything until you start counting the dead, not like measuring radiation.

As for human mistakes, we are endlessly creative.
Let's remember that there was a SARS leak in a military P4 (yes P4) in Taiwan due to such a mistake.

The risk and governance framework are simply not up to the risks that GoF is leading us to.
Time to improve these or to stop. 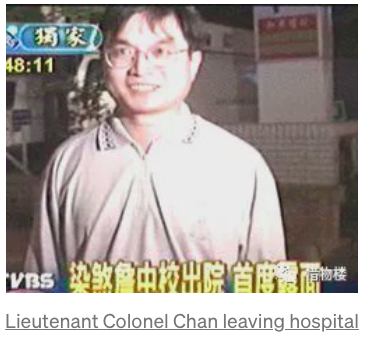 Anyway nice to see @DrRobertCGallo explaining this clearly in that DW video.
He used very simple and clear words.

@MacintyreRaina from UNSW (Sydney) was really good too.

Thanks to the DW team, @SarahHMabrouk and Julian Claudi.