For some reason the main China-WHO report never clarifies this. You have to look carefully in Annex E4:

Basically 23 out of the 24 COVID-19 cases amongst frozen food vendors were linked to domestic frozen food stalls. Only 1 to imported frozen food.

Based on this, you would logically conclude that that if the virus ended up in the market via frozen food, it most likely came via DOMESTIC frozen food - not imported frozen food.

But that does not stop the Chinese conspiracy theories.

Conspiracy theories relayed by Chinese diplomats, such as @ZhaLiyou (CG of China in Kolkata) who defines himself as 'a product of Chinese education system'. Right.

When the chief epidemiologist of the Chinese CDC repeats (Wy Zunyou) that conspiracy theory, you know that something is really wrong

Here is the full article, with the Chinese rewriting of the pandemic perfectly illustrated in the image below.

What we need is a proper investigation, not bad science propping up a politically motivated charade. 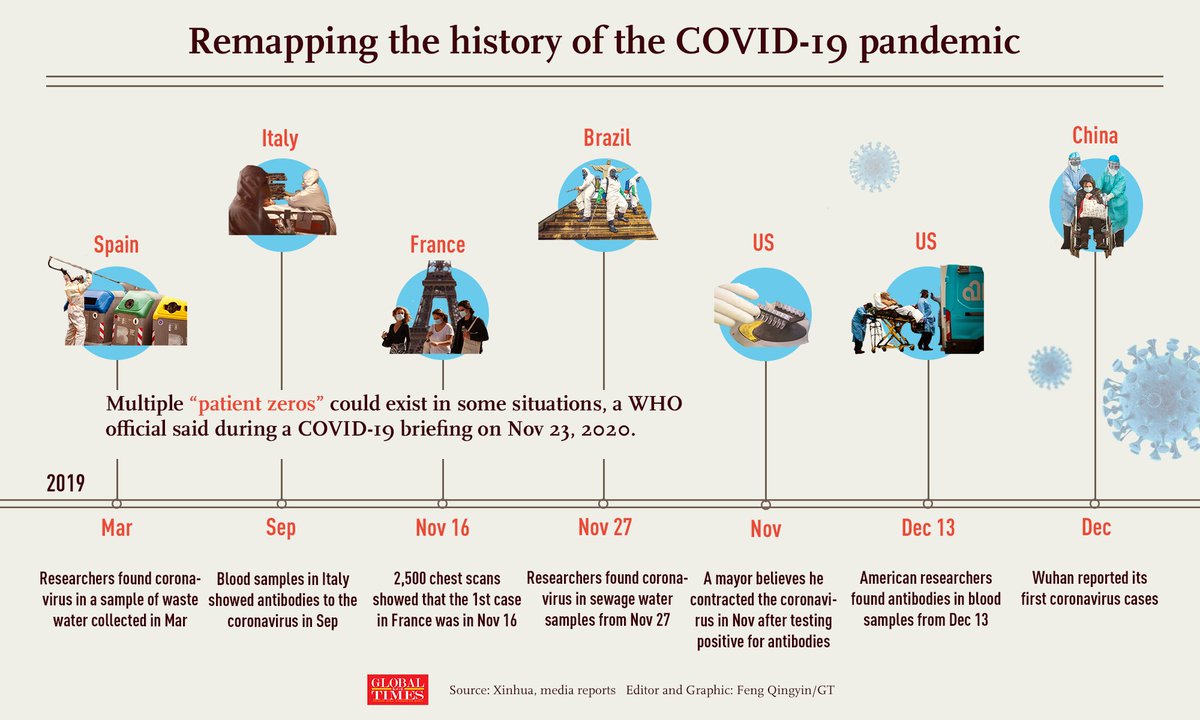