The favourite Chinese theory about SARS-CoV-2 is the frozen food pathway.

And so, out of 'respect', we still have to endure that origin-story.

It does not in the least explain how SARS-CoV-2 emerged, but it's a nice and easy way to kick the ball in the long grass of some foreign countries.

Which is a long tradition.

China first tried to blame Hong Kong when SARS started in Southern China in 2003, then it tried blaming Thailand when SARS reached Beijing a bit later.

So let's see what the evidence for an introduction from abroad by frozen food is in the China-WHO report.

For that let's look at the exact cases at the Huanan market (Annex E4):

You read this correctly. Of the 22 stalls handling frozen food where some vendor contracted COVID-19, 21 were NOT associated to imported frozen food.

In other words 95% of the stalls with diseased vendors point to domestic frozen food, not imported one. 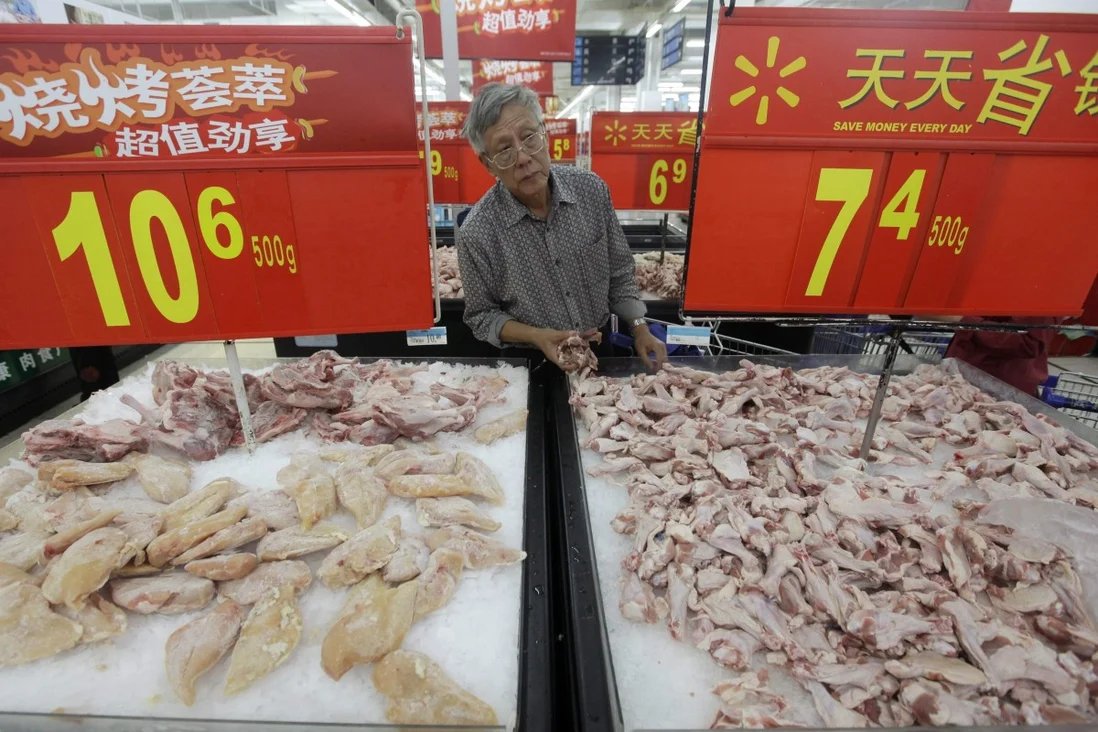 Somehow the 5% points to a strong possibility that Covid-19 was imported into China that way.

Seriously!! What about the other 95%? 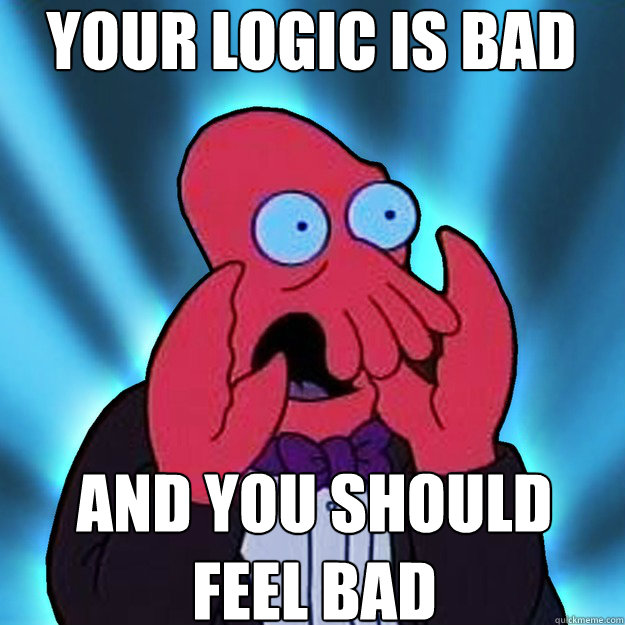 But it gets worse, because in any case these were all surface infections, not food infections...

Actually frozen samples of wild animal products and other products collected in early January 2020 were ALL negative.

Sorry, but the frozen-food import from abroad story is a political expedient, not a scientific conclusion.

Actually if the frozen-food theory is correct, it points 22 times more to domestic food than imported one.

But again no food sample tested positive, only stall surfaces.