A bit of history: the Sverdlovsk Anthrax outbreak.

In 1979 there was an outbreak of anthrax disease in Sverdlovsk, USSR. 100+ people died.

The Russians explained that these deaths were due to eating meat (possibly game meat) processed by black-market butchers. 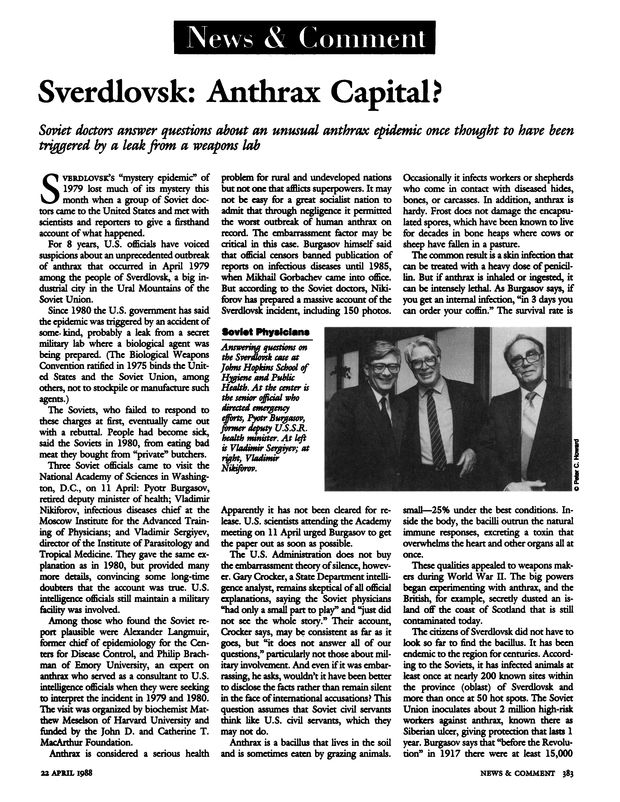 Actually the anthrax bacillus had been endemic to that region for centuries.

There were at least 200 previous known cases of animal infections in the region, nothing special

The soviet had done comprehensive studies - even going as far as inoculating 2 mln high risk workers. 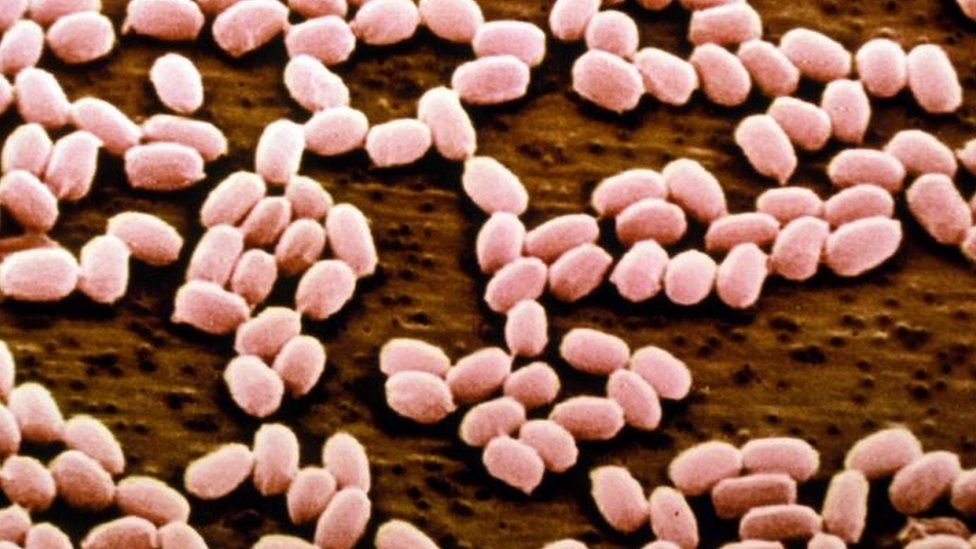 Anthrax is actually very common in the former USSR. It's a well known and documented danger in nature and can be lethal when eating infected game meat

The soviets were doing a top job vaccinating livestocks against the bacillus. They were the best at it.
nature.com/articles/s4156…

But still some conspiracy theorists in the US immediately started saying that the anthrax must have come from a secret lab (in breach of the 1975 BW convention).

Their baloney conspiracy theories were relayed by the usual rag-tag soviet emigres in the US with an axe to grind. 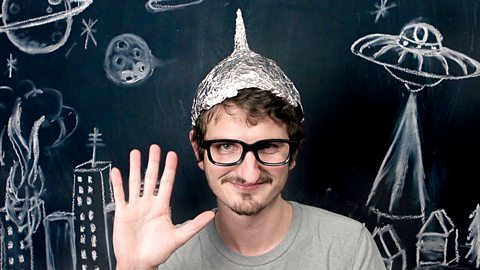 In 1988, 9 years later, some distinguished soviet officials went to the US and visited the National Academy of Sciences to expose the simple truth of the natural origins, at the invitation of respected US scientists (inc. from Harvard).

They gave three-hour talk at the National Academy of Sciences, presenting facts and figures and even slides of gut tissue from autopsies.

It was a very usual case of intestinal anthrax outbreak - exactly what happens when contaminated meat is eaten. 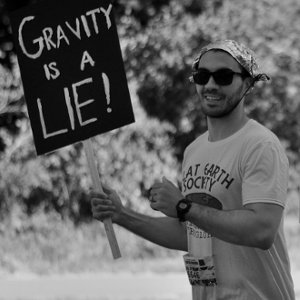 Pseudo-scientists will always put 2 and 2 together to get 5.

They look at slim circumstantial evidence and the proximity of know military facilities to reach their fancy conclusions.

There was no need for a secret lab - nature does it all the time. 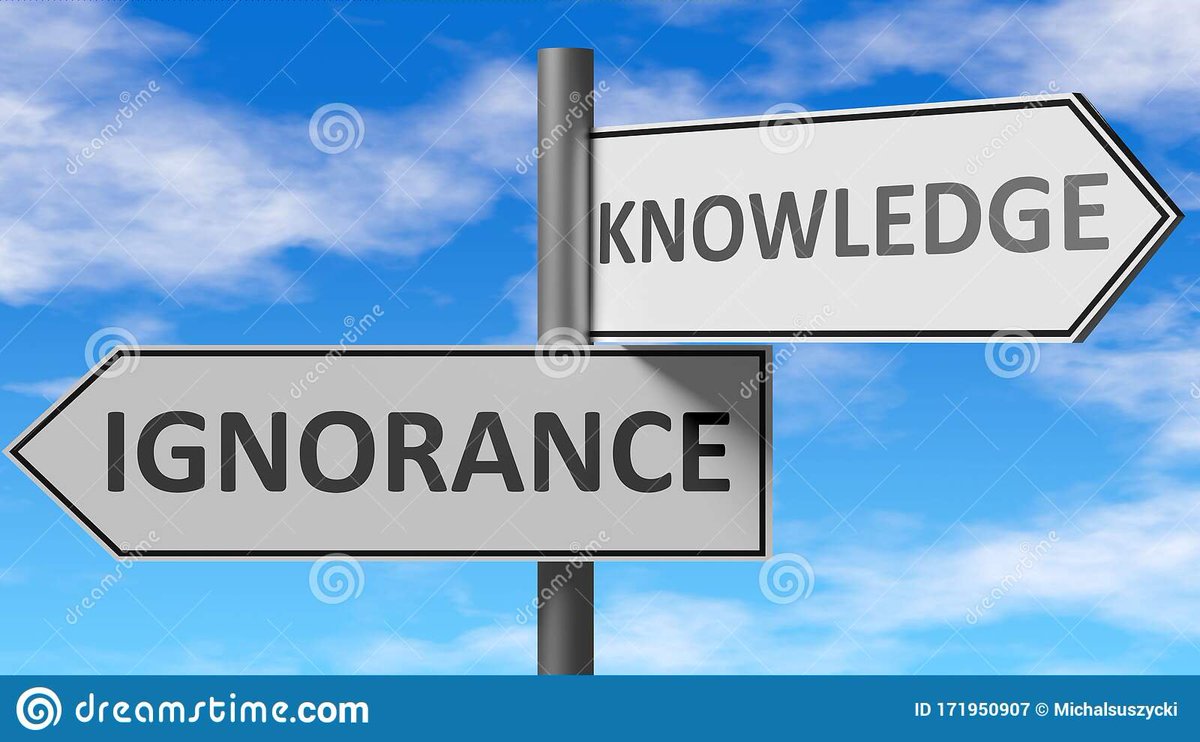 Except that it was respiratory anthrax released from a soviet lab, in breach of the 1975 bio-weapon convention...
arstechnica.com/science/2016/11/decades-after-deadly-lab-accident-a-secret-russian-bioweapon-decoded

The party had instructed the destruction of all samples and organized a cover up.

It took until 1992 and the analysis of samples that were not destroyed (against orders) to prove that it was respiratory anthrax, not intestinal anthrax, that killed 100+ people.

Nature does it all the time, yes.
But nothing beats humans when it comes to screwing up and lying about it.

- Expert opinion without data is nothing.
- Circumstantial evidence cannot be simply ignored.
- Proximity to labs matters a lot
- Raw data is best. 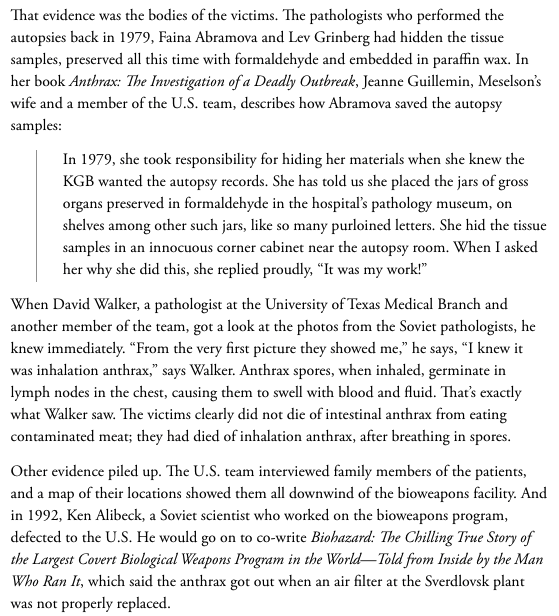