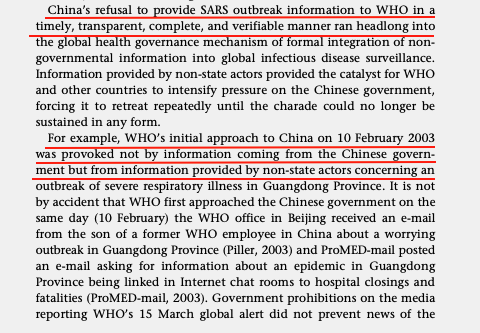 If anybody thought that things would change, then they clearly got it badly wrong.

China - or more correctly its government - did not change when it comes to transparency in such matters.

No. It would rather change US.
ft.com/content/fb2b39…

The main problem is that we are using a 19th century governance framework to address 21st century threats.

This needs to be fixed before SARS3. 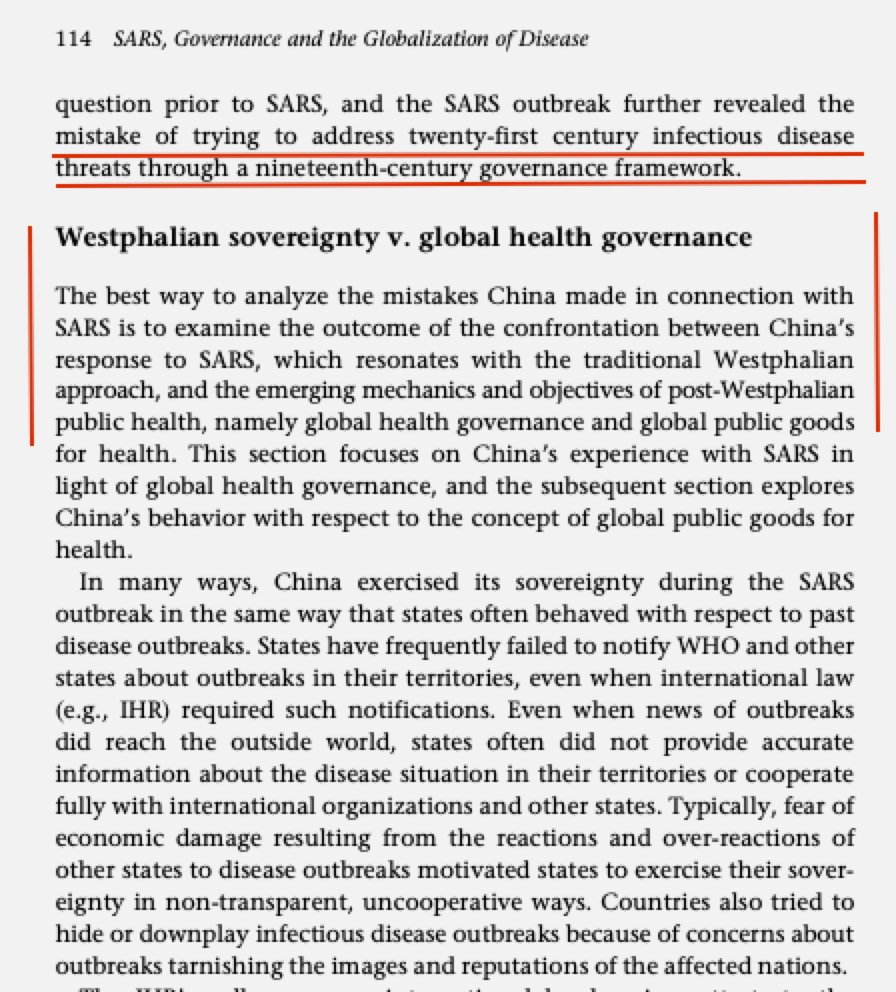 For the early warnings of 2004 - that the international community chose to ignore -- see the full report:
edisciplinas.usp.br/pluginfile.php… 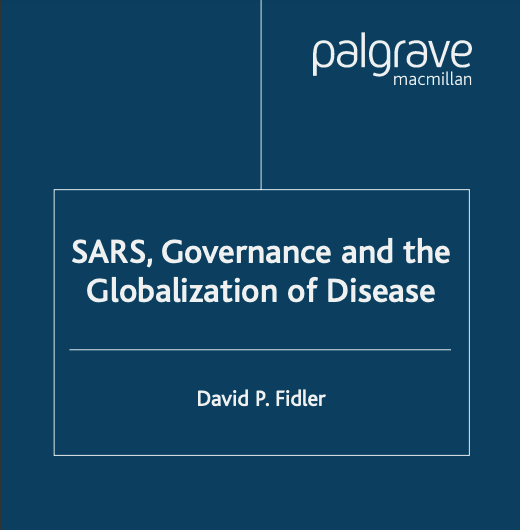 Maybe this time, we can shake out the 19th governance framework and put in place one that addresses the 21st century issues.

And by that I don't mean a Beijing based one.

Otherwise it's the same broken disk repeating itself.
We all deserve better than that, Chinese citizens included.