Many inconsistencies in that statement by P. Daszak: about one per sentence.

Here's the moment @PeterDaszak confirms he DID NOT ask for the data from the MISSING BAT VIRUS DATABASE. pic.twitter.com/q8pbIRsZnF

VERDICT: Someone is NOT telling the truth.

Shi Zhengli also said that this happened during the outbreak/pandemic.
But the database was taken offline in September 2019.

Reach your own conclusions...

2/ "They took down this excel spreadsheet database"

VERDICT: Wrong. It's a MySQL database. Are you sure about your source @PeterDaszak? 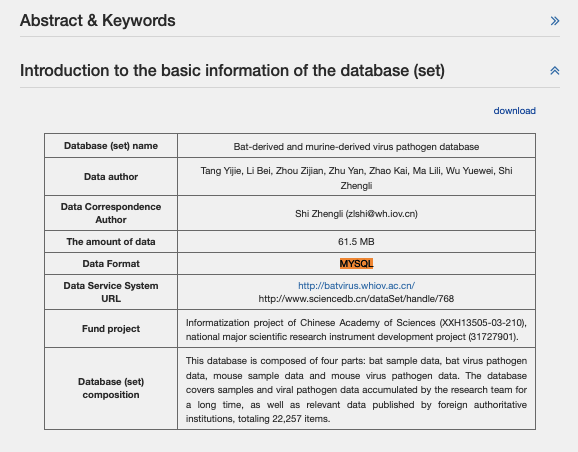 3/ "A lot of this work [-] is conducted we EcoHealth Alliance. We do basically know what is in those databases [--] I explained what is there."

VERDICT: Very unlikely as it also includes many samples/viruses collected by the WIV and the CDC without EcoHealth being present.

[cont] and as @PeterDaszak said himself before, you won't be able to get the genetic sequences from many of these samples now.

So so much for knowing what's there and especially how close to SARS-CoV-2 it may be without the sequences.

4/ "There is no evidence of viruses closer than RaTG13 in those database, as simple as that."

VERDICT: Hopeless.
Peter himself has clearly stated that there are many samples there that have not yet been sequenced as pointed in the previous tweet. 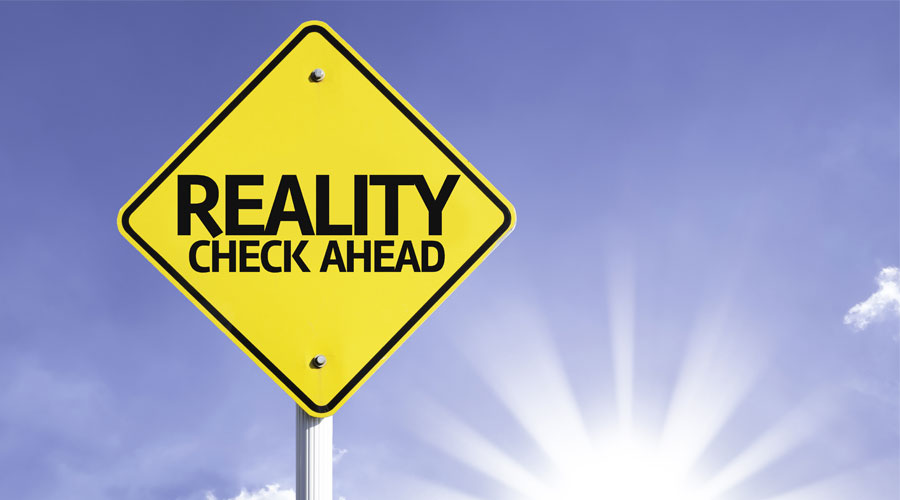 And another one - even more precise and contradictory: