A detailed analysis of the BAT cages patents show that the WIV must have been breeding bats **since at least Jun 16**.

It took the WIV 4 years to go from capture of parents to reproductive maturity of bat pups.

Here is a DRASTIC summary at bit.ly/3pxL8IR 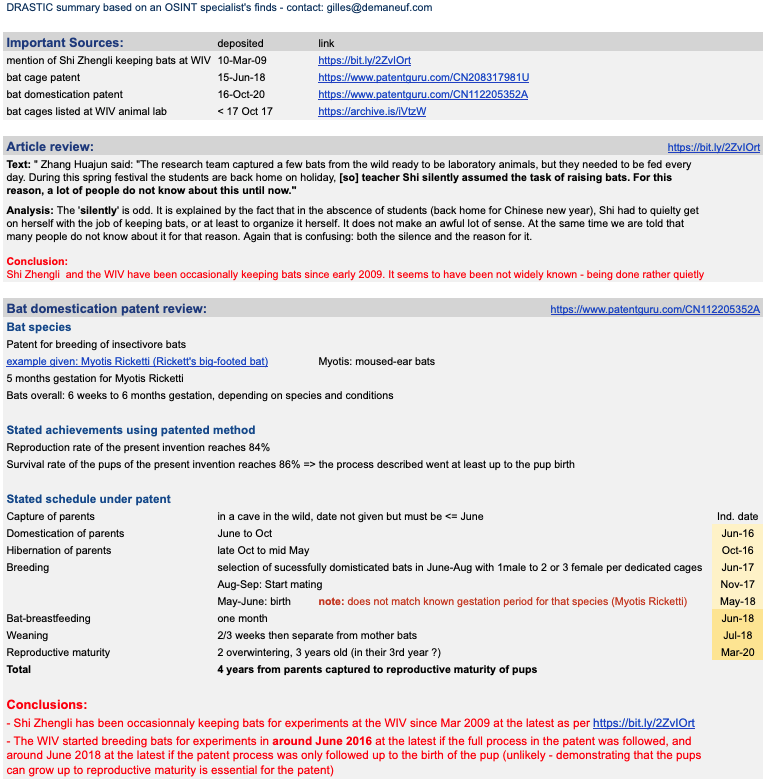 Breeding means successful births in cages and from which a new generation of bats is obtained that is itself ready to reproduce.

But we also know that Shi Zhengli had been keeping bats for experiments since at least 2009.
bit.ly/2ZvIOrt 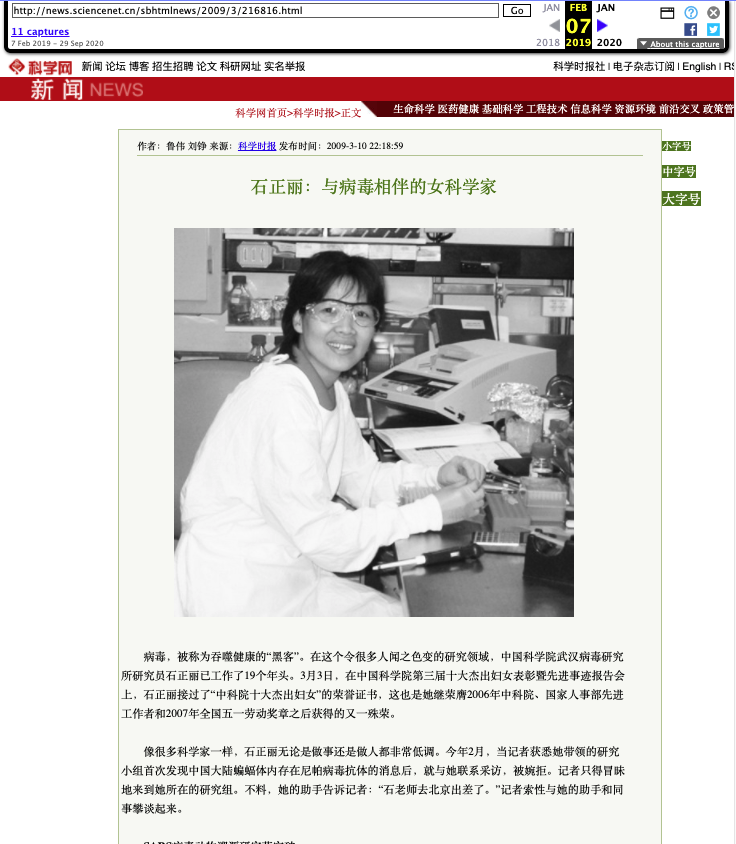 Some rather odd wording:
"During this spring festival the students are back home on holiday, [so] teacher Shi **silently** assumed the task of raising bats. ** For this reason, a lot of people do not know about this until now. **"

Thanks to the OSINT specialist who shared this.

But some well respected people obviously know better - they must live in a parallel world though: